The artist selected for the 2021 edition is the Russian Misha Libertee (Mikhail Tsaturyan), multidisciplinary artist and designer whose eccentric sense of humour conceals a profound social mission: his public art installations on ecological topics highlight the problem of the extinguishing of certain animal species and reveal an intense respect for the planet.

“Jaba”, the transcription of the Russian word for “toad”, is the title of his original work created for Masi starting from a texture inspired by a tropical amphibian. A few letters of the Cyrillic alphabet have also been used as the marks, recalling the artist’s origin, along with some Latin letters by way of connection with the Masi trademark, concealing the words “Misha Libertee” and “Masi Costasera” in the work.

The texture has been set out on various works created by the artist for Masi: a painting, a sculpture, a brick and a mural created in a special performance.

As usual, nature offered the source of inspiration for Misha: “the human brain is unable to create anything more beautiful than what nature has already created. In my works, I would urge you to love our main source of inspiration and act responsibly in respect of the world in which we live. As the Little Prince said: When you've finished washing and dressing each morning, you must tend your planet", the artist confirms.

The profits from sales provide the funds for a study scholarship for a young art student chosen at the end of the project. 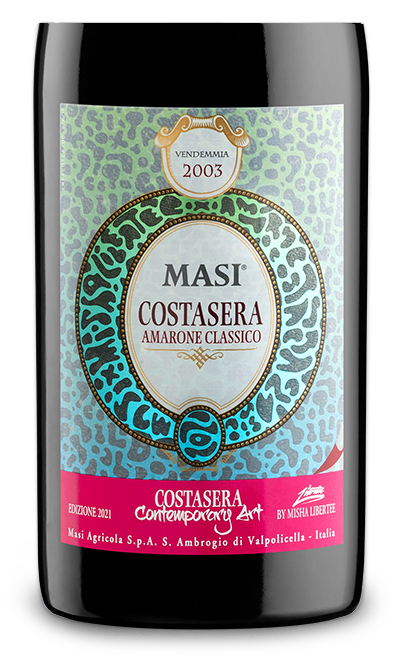 His personal style and quirky sense of humor make his work go viral on the Internet and incredibly popular with audiences previously uninterested in contemporary art. 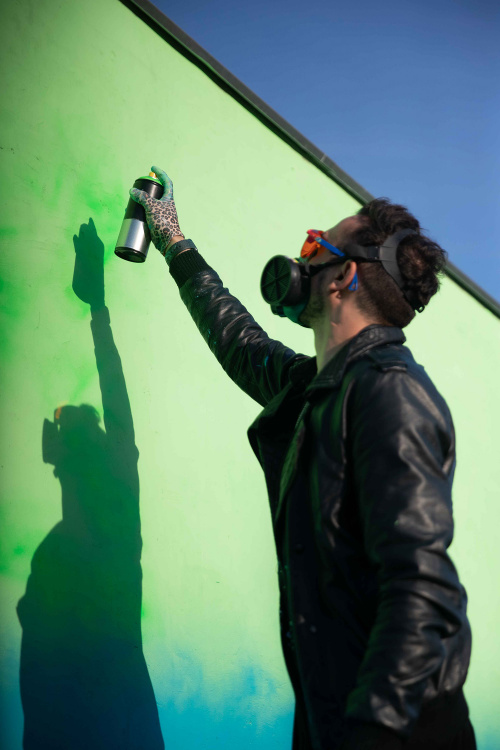 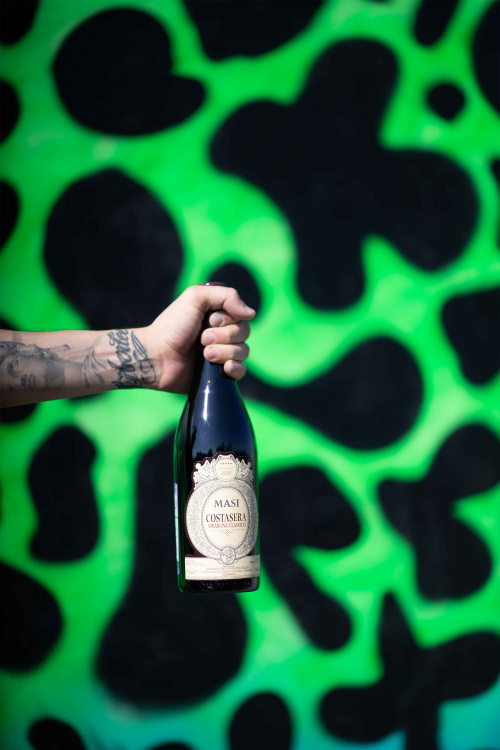 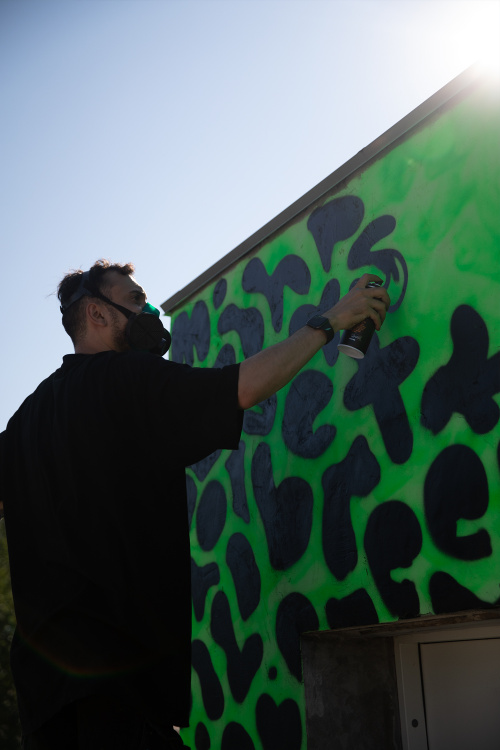 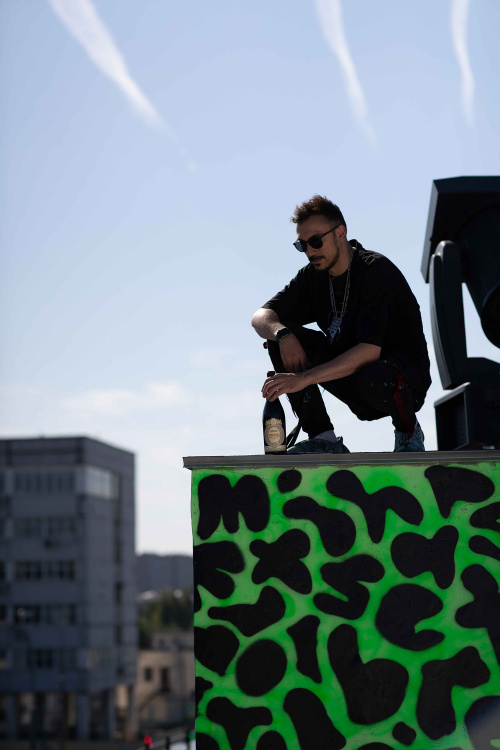 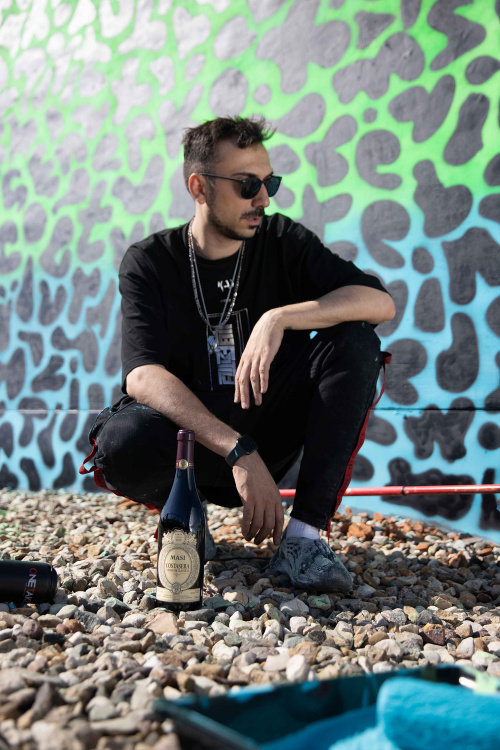 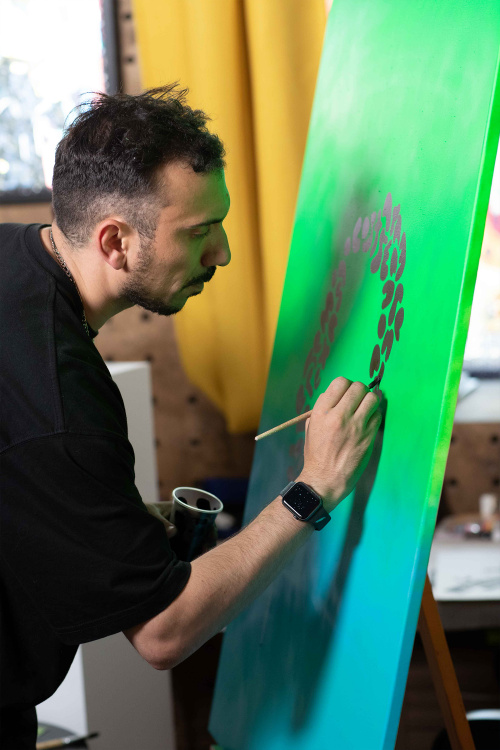