The Masi Foundation has published its own bilingual (Italian and English) journal since 2005. This is the house-organ of the Foundation and records its life and activities as well as containing cultural and artistic information about the region, about Venetian personalities and about the ever-interesting worlds of wine and local gastronomy.

Below the editorial of the magazine, number 53.

"THE UNIVERSAL SOUL THAT GOES WITH THE MASI PRIZE''
Various Aristotelian philosophers, including the great Ibn Rashid, known in the West as Averroes, have posited the existence of a ‘universal intellect’, superior to and independent of an individual’s intellect and distinct even from the divine. This chance recollection from studies long ago came into my mind as I considered – si parva licet – the choices made for the ‘alumni’ of our Masi Prize. Already last year, on the fortieth anniversary, when I saw the list of winners I suspected that the precision of our choices was not down to our ability as jurors but thanks to a sort of ‘anima premii’ that judiciously – even if unconsciously – guided our voting.

This suspicion became certainty in the year of the 250th harvest at Vajo dei Masi, not when we decided to award a single prize – the Civiltà Veneta and Grosso d’Oro together – to the Procuratoria of St Mark, but when I heard one of the Procurators talking about what this institution was and is today.

St Mark’s Basilica is not only a sacred place of worship but is, more than the Doge’s Palace, the symbol par excellence of Venice as a city, and, in a broad but real sense, of Venetian civilisation as a whole. The Basilica stands on the island of Marciana, which is lower than others and therefore more susceptible to flooding. The workshops and technical departments deal with water barriers and the island’s water level, but they are also the repository for an incredible amount of knowledge, coming from all over the world, used to preserve and restore the thousands of architectural and artistic artefacts at St. Mark’s.

And so the civilisation of Venice, which over the centuries has welcomed so many outsiders, is only saved today using tools for its future survival from all over of the world, which is also confirmation of its universal value. 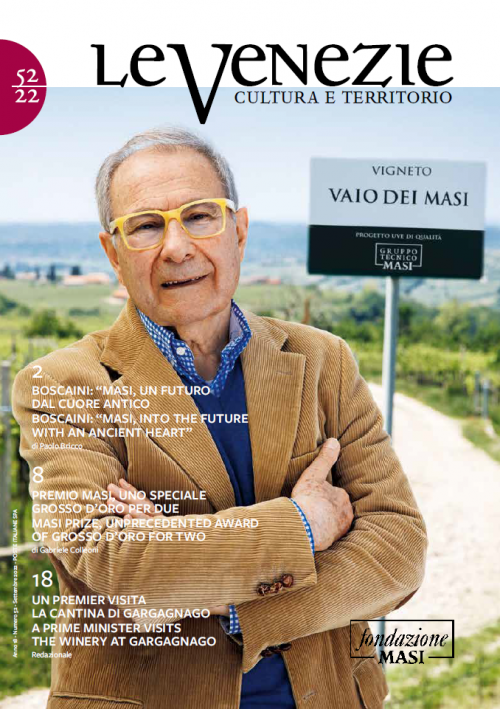 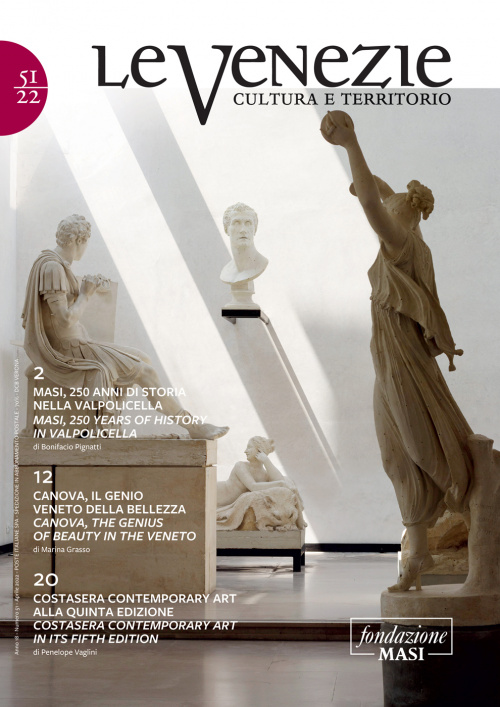 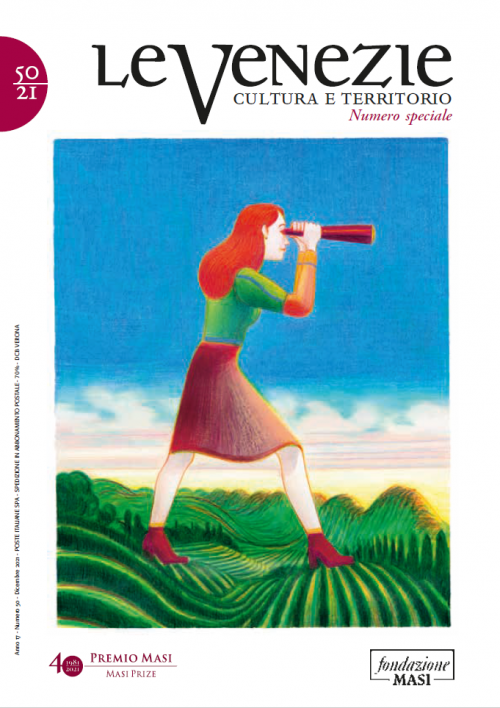 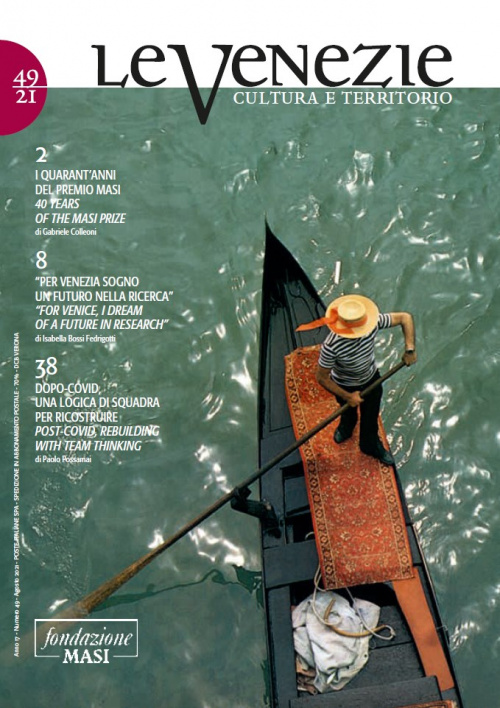 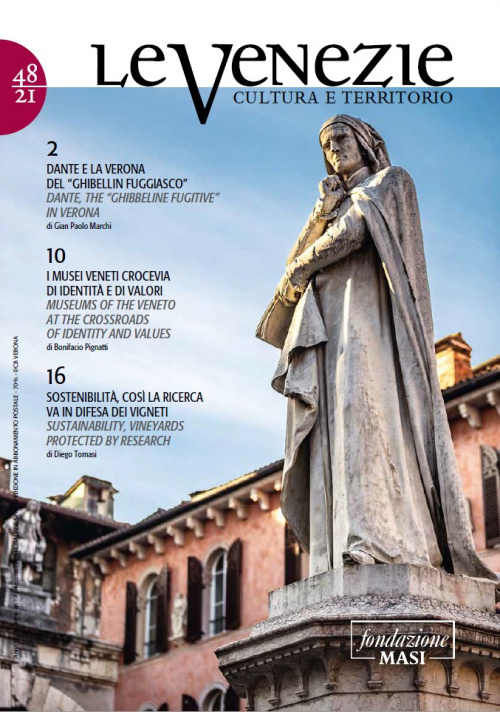 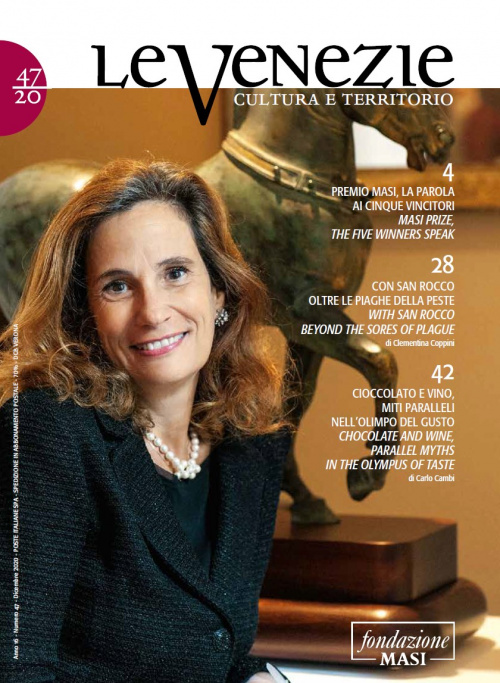 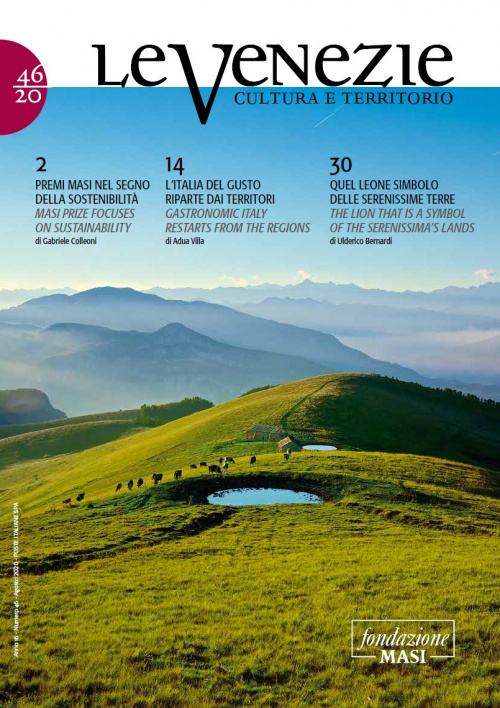 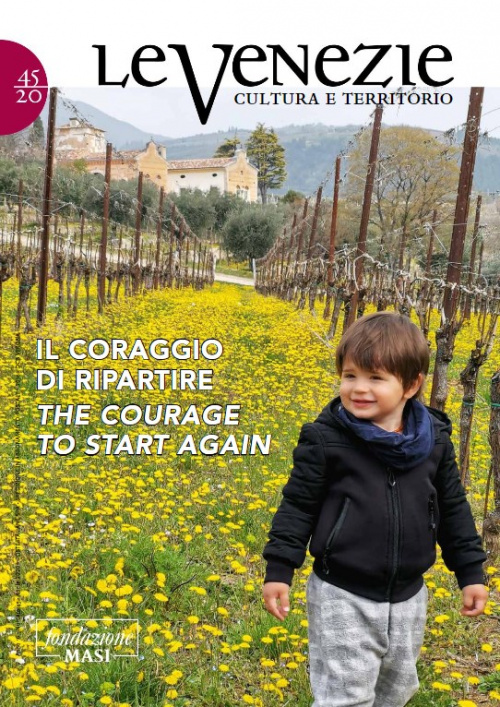 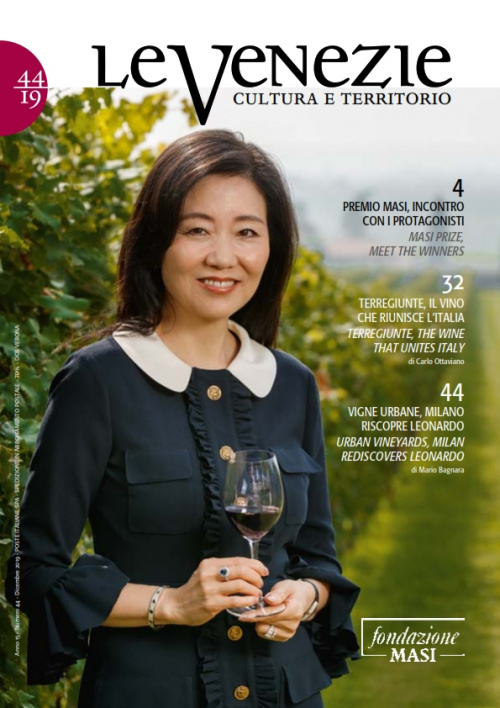 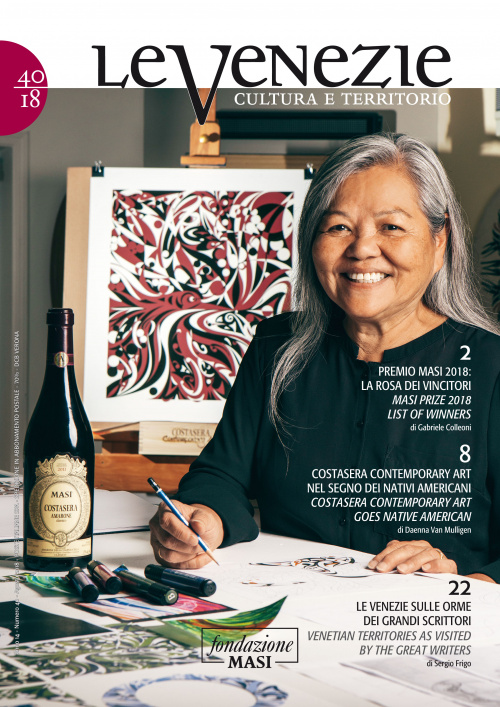 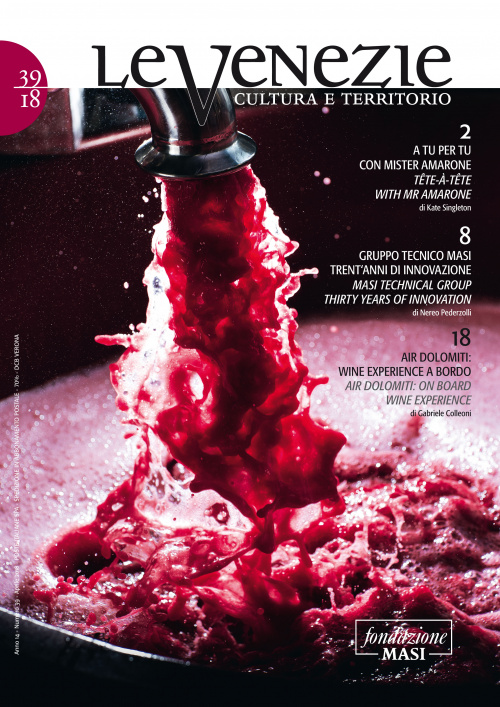 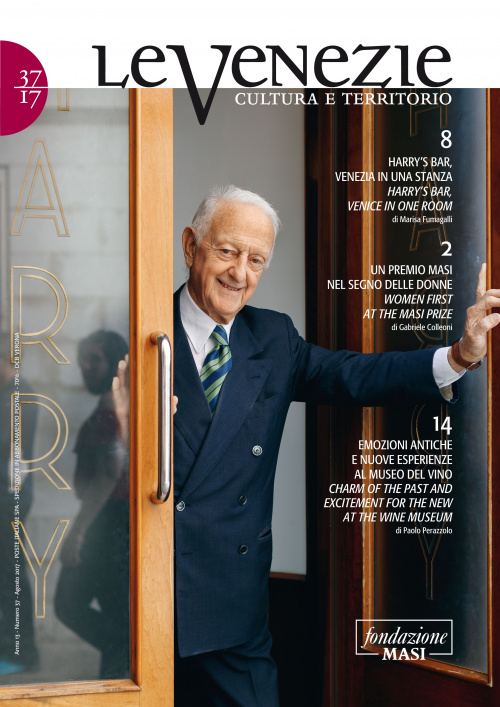 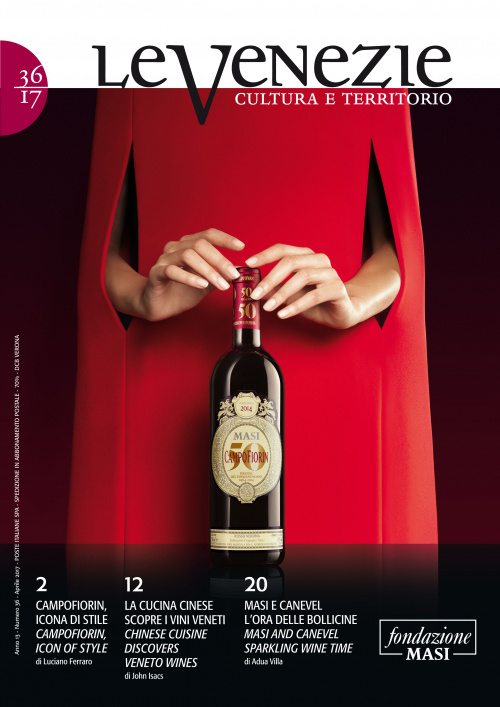